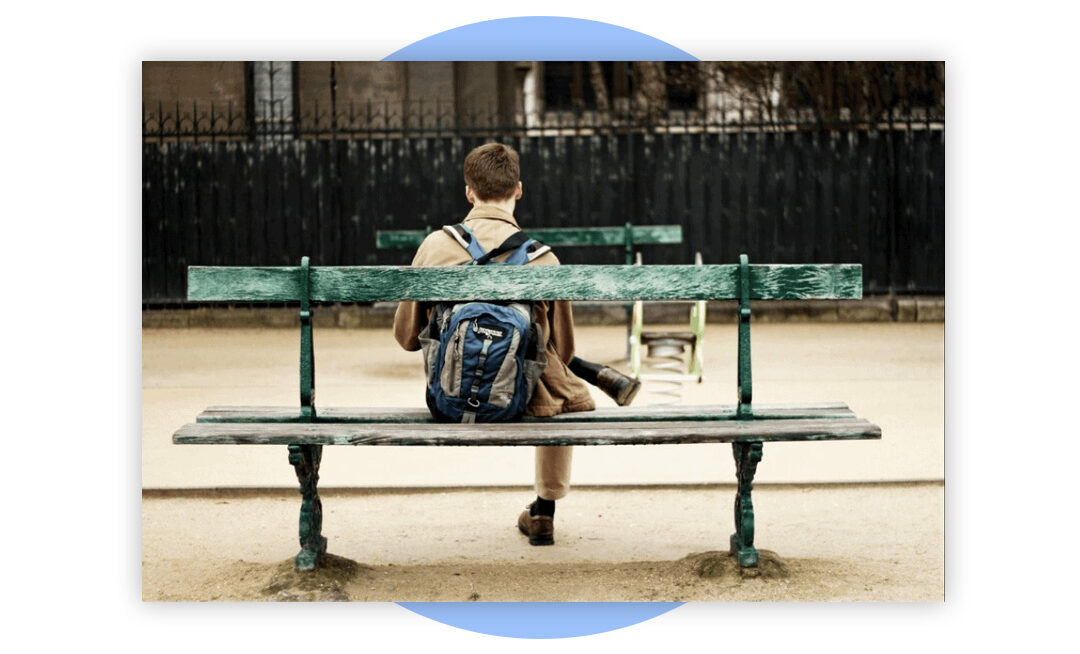 For many working families the return of school may inspire a sigh of relief, but it is often short lived. When most schools end between 2pm and 3pm, there are at least two hours worth of time during which their children need to be occupied before parents who own a typical 9-5pm working schedule get off work.

And it’s not just that we need to keep our kids busy after they get out of school. After-school programs represent a crucial, enriching aspect of ensuring that our children are given a holistic education.

While coordinating drop-offs and pick-ups might be the most stressful part of a working parent’s day, the most difficult decision for many parents is deciding which types of after-school programs to enroll their children.

So, we took some time to put together a few of our favorite after-school programs and why we think you should consider them for your children:

If your family just loves to travel, placing your children in a language course based on the next trips you have planned is a great way to make them feel more connected to the culture and people of the places you visit.

For families with relatives who don’t speak English as their native language, enrolling a child in a foreign language program is a wonderful way to make a family feel more connected. After just a few weeks of classes, something as simple as a phone call between a child and grandma, spoken even a little bit in her native tongue, can mean the world to her.

What’s more, studies show that students who were enrolled in foreign language classes performed better on standardized tests, compared to students who did not.

We talked about coding camps being a great option for summer, but it doesn’t have to stop there. Coding classes have become an increasingly popular option as an after-school option, and for good reason.

Programming is one of the most in-demand skills in the job market today, with job openings calling for coding skills growing 12% faster than others.

Moreover, some elementary schools are starting to implement programming as a part of their curriculum and enrolling your child in coding after-school can give them a leg-up on their classmates.

If your child has expressed interest in learning martial arts, a great start would be to go through the many different styles of martial arts and see if any one in particular stands out to them. Some of the most popular styles today include Kung Fu and Brazilian Jiu-Jitsu.

Discipline is one of the most difficult skills that us as parents have the responsibility to instill in our children and it’s a skill that is at the core of martial arts.

One of the most interesting benefits of martial arts practice comes from a study indicating that martial arts can be used to prevent bullying behaviors.