The State of Early Child Care and Education in California 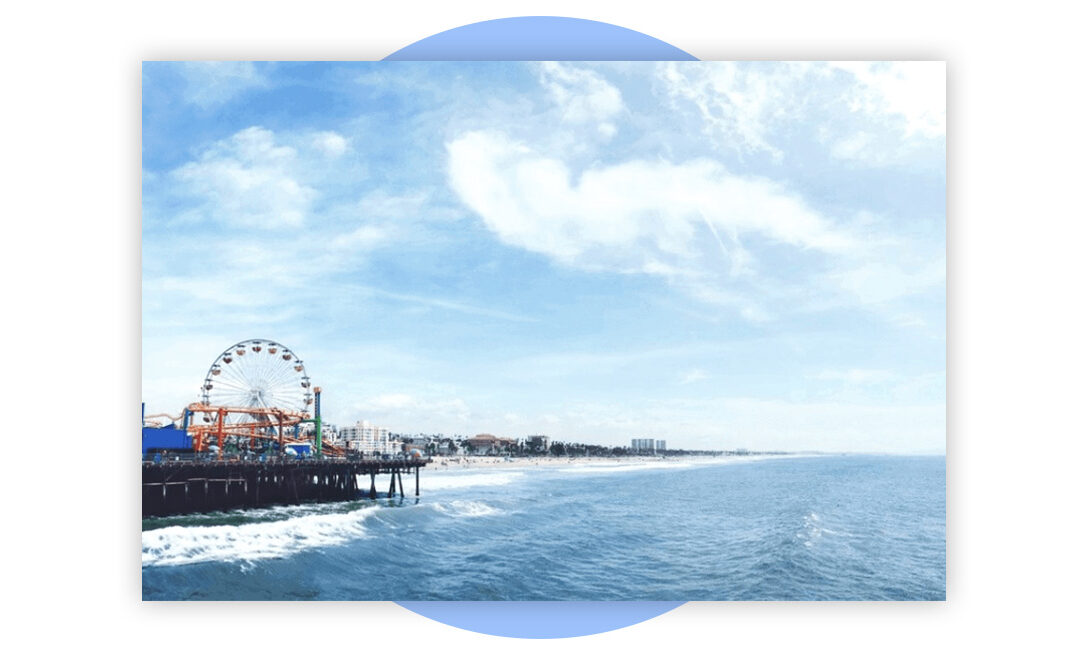 This past week the Center for the Study of Child Care Employment (CSCCE) at UC Berkeley and the Economic Policy Institute published a report on the cost and quality of early child care and education (ECE) in California.

The report includes a number of findings regarding the cost of child care for California families, as well as the dire financial status of many early childhood educators and the underfunding of the entire ECE system in the state.

We’ve talked about the cost of child care at the national level in previous posts, but as a California-based company we feel the need to discuss some alarming data points from the report regarding the Golden State in particular.

With the fee for full-time early care for an infant in California now averaging $16,500 a year, a single parent earning the highest minimum wage in the state ($16.30/hour) would spend almost half of their income on child care.

What’s more, according to the Department of Health and Human Services, early child care is “affordable” if it takes up no more than 7 percent(!) of a family’s income. Compare that to the 25 percent on average that a family pays out of their income in center-based early child care costs and you quickly realize how out of control these costs have gotten.

Due in large part of the unaffordability of early child care and education for families, early child educators have found themselves in one of the lowest-earning jobs in California.

Early child educators (who work in public and private centers, in-home, preschools, Montessori schools, and other settings) make less than 70% of other occupations in the state ($13/hour on average). As a result, they are almost twice as likely to live in poverty:

Unsurprisingly, the quality of care suffers as a consequence of the dire financial situation of many educators.

Nationwide underfunding is to blame for the rising cost of care

The report concludes that policymakers and stakeholders have failed to make fundamental improvements to both the quality and access to early child care and education in the United States.

Moreover, the report also proposes a “values-based” budget for the early care and education system in California, which you can read in full here.