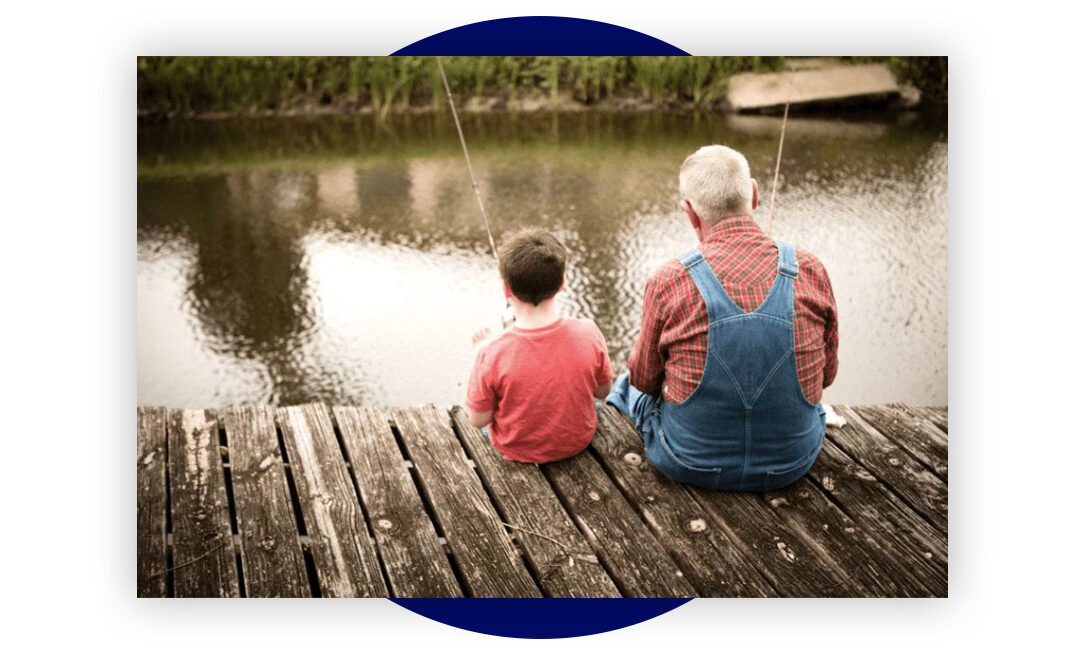 Contrary to popular belief, Grandparents Day is not a commercial holiday created to generate greeting card sales. Rather, it is an official national holiday thanks to a federal proclamation signed by President Jimmy Carter in 1978. However, it unofficially began with Marian McQuade in 1956 when she learned that senior nursing home residents were not receiving visits from their families. She discovered that many were neglected and she set out to designate a day to honor and appreciate grandparents.

Grandparents, whether natural or surrogate, add irreplaceable value to a child’s life and are deserving of honor and gratitude. “A grandparent is a little bit parent, a little bit teacher and a little bit best friend.” – Unknown

Many of us can point back to special memories we’ve shared with our own grandparents, but are we really aware of the value that a grandparent brings into a grandchild’s life? Grandparents provide emotional, social, educational, and financial support that impacts not only the grandchild but also the entire extended family due to the positive rippling effects of their contributions.

While Grandparents Day is set aside to honor those who’ve enriched our lives, we can appreciate the value they bring to our families each and every day.