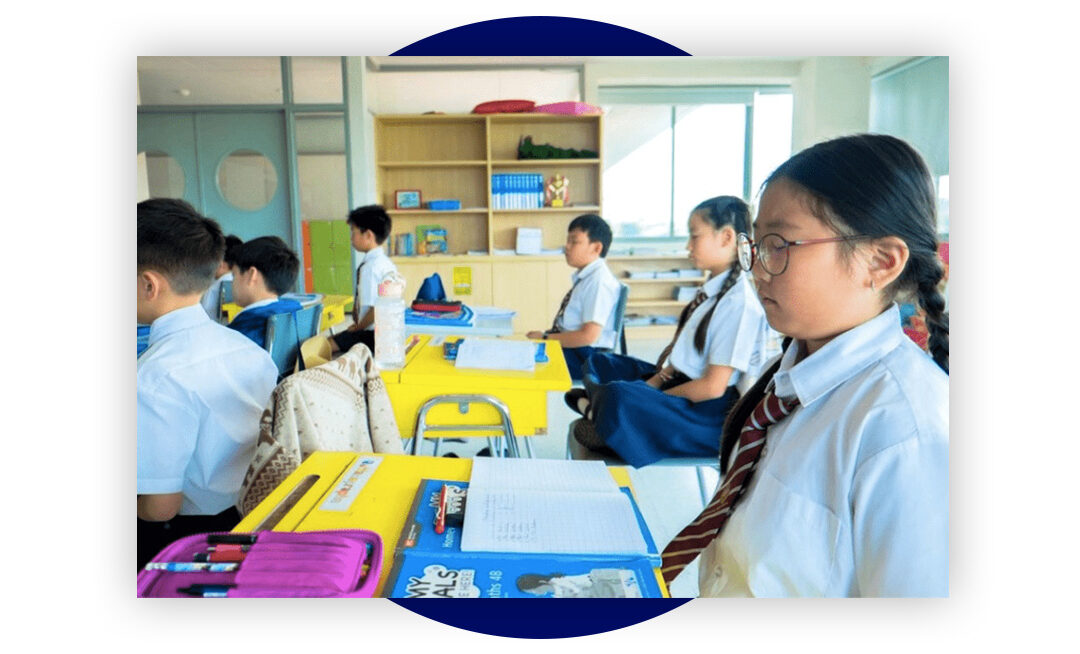 Believe it or not, summer is already coming to an end and the school year is quickly approaching. While it feels like just a few weeks ago we were talking about the cost of summer, we now have to shift our financial focus to the increasingly expensive experience that is back-to-school shopping.

Last month, the National Retail Federation NRF published the results of its annual survey of back-to-school and back-to-college shopping trends. According to the report, families are expected to spend more this year than any other since the NRF began collecting the data:

At the new peak of $696.70 per household, American families are estimated to spend a whopping $26.2 billion on back-to-school shopping this year.

Breaking it down by category, families will spend the most on clothing and accessories ($239.82), followed closely by computers and other electronics ($203.44).

A taste of financial independence

Back-to-school shopping is a great opportunity for parents to give their kids a glimpse of financial independence.

Even grade school age kids probably have a better idea of what they need for school than we do as parents — letting them making just a few purchase decisions and then later reflecting on whether or not their money was well spent can be a digestible lesson in personal finance.

For the larger purchases like a new laptop, parents can use Finli to give relatives the ability to contribute directly towards an impactful purchase that they know will be used every day.

And maybe rather than asking as parents, give your kids the opportunity to reach out to grandparents, aunts and uncles, or cousins, and ask for their financial support.